Petaling Jaya, 26th April – With a motto ‘Dare to Lead, Actions Not Words’, Governor Dr Laurence Lim of Kiwanis Malaysia and also KCD Board of Director has pledged on 11th April to all Kiwanians to help underprivileged families and children who may be facing difficulties during COVID-19 MCO period, to raise funds using the newly set up Kiwanis 4.0.

The team quickly sprang into action having the community it is supporting, MSO from Cheras comprising of refugees from Myammar in mind.  Kiwanian Tan Kim Seng who has close contact with the community reported that due to COVID-19 and MCO, families there have stopped working as such their daily income is affected and food was running dry.  Very quickly, the team raised RM15k to purchase food for the 20 families and individuals there. In a matter of days items were purchased and food delivered.

However, with MCO further extended, concerns were again raised of the shortage of food within a week or so.  Kim Seng together with President, Michael Tan started the idea of Food Drive Campaign for poor families and children.

Michael with his little knowledge in designing came out with a brilliant poster and had pledged to raise RM60,000 after much consideration of the cost to purchase food that will last the community until end of May.  And so, with the help of TH who helped designed Kiwanis 4.0, the Food Drive Campaign poster was uploaded and the donation drive commenced.  Within a few days, a total of RM26k was raised.

But that’s not just the good news, on 20th April Kiwanian Mak Weng Kit with his good connections managed to secure Kuok Group to donate food supplies which is worth RM22k for not only MSO but also for two other homes in Pudu and Belakong.  All in all 800 sets of food comprising of 10kg Rice, cooking oil, garlic & onions, salt, sugar, potatoes, dried foods, dutch lady milk, bread & buns, flour, tuna & sardine, VSoy Soya Beans, instant noodles and eggs were distributed on two separate days namely on 24th and 26th April by Kiwanians Dr Laurence, Roventz, Vincent, Mak Weng Kit and Kim Seng.

President Michael said, ‘Without teamwork, feedback and advices from all Kiwanians, this project would not have been done on time.  There were challenges and we managed to sort it out very quickly.  At the end of the day, our objectives have been achieved with flying colours. Heartfelt thanks to everyone.’

‘A special appreciation and thanks to Kuok Group for their generosity. They have given us Kiwanians an opportunity to join hands with them to help the under privileged. We sincerely hope to work with them again. Together we can do wonders.’ added Kiwanian Mak Weng Kit.

At reporting time, Treasurer Tan Kim Seng said, ‘We have managed to raise RM26k for the Food Drive Campaign.  This was done just within a week!’ Well, we hope the good news will keep rolling in. For those who wish to donate, please visit us at www.damansara.kiwanis.org for more information. 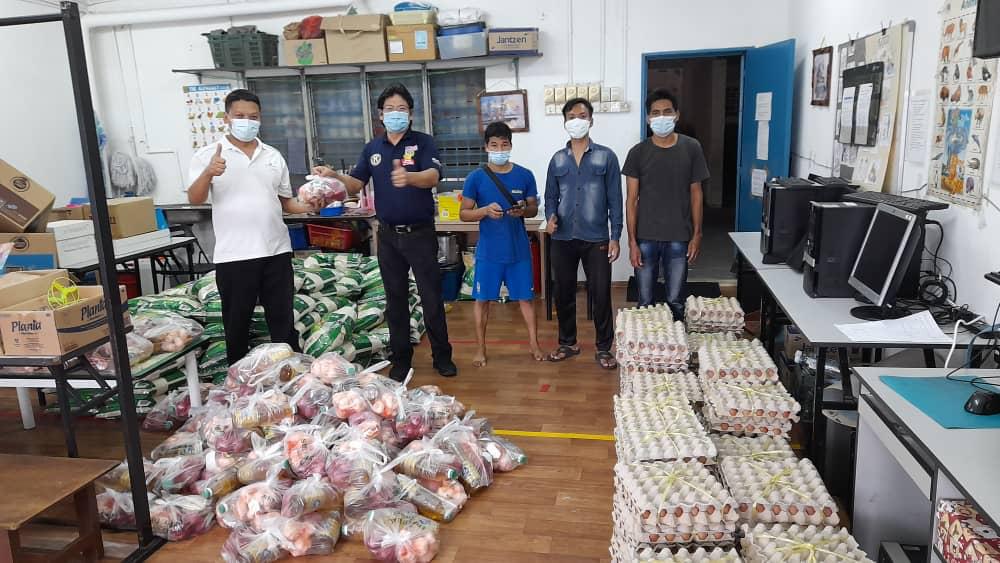 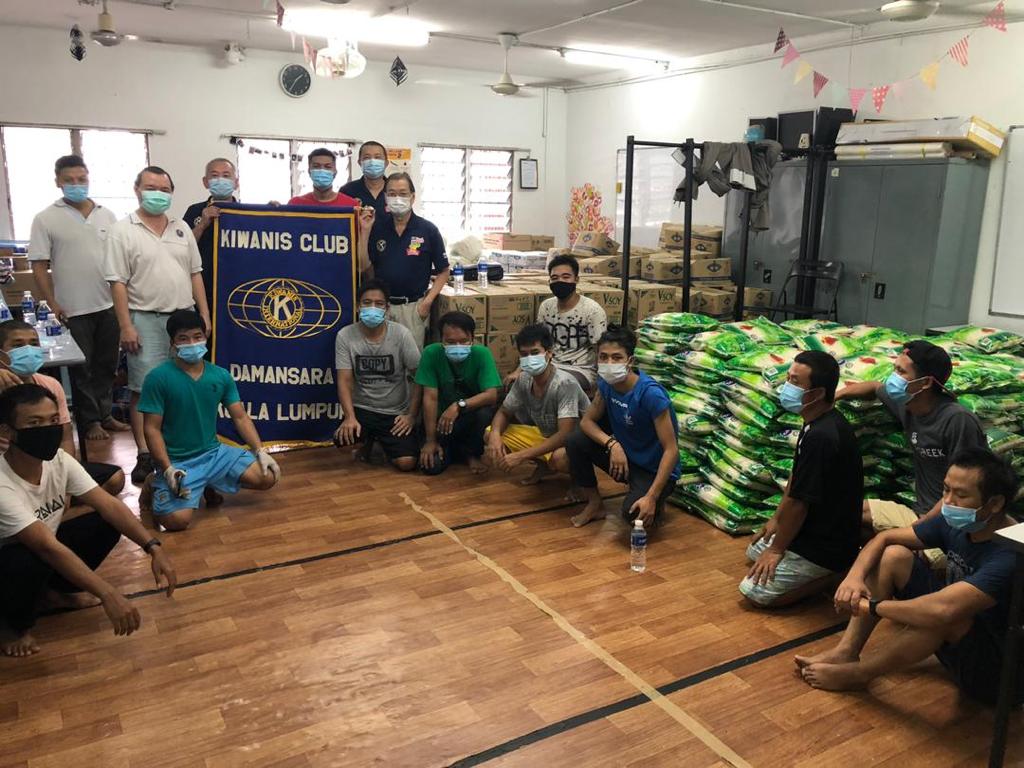 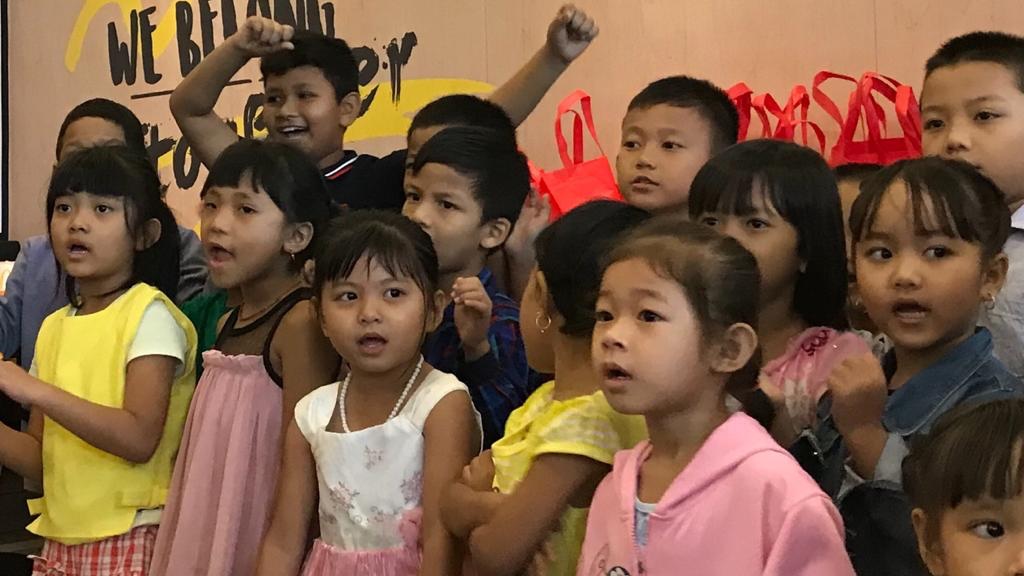 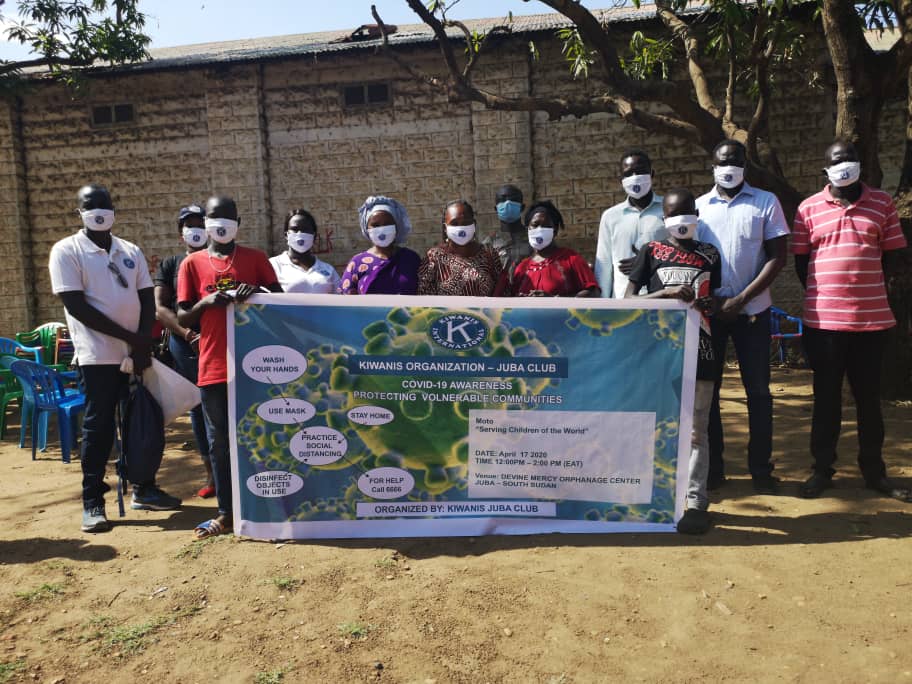 JUBA KIWANIANS IN THE FIGHT AGAINST COVID-19 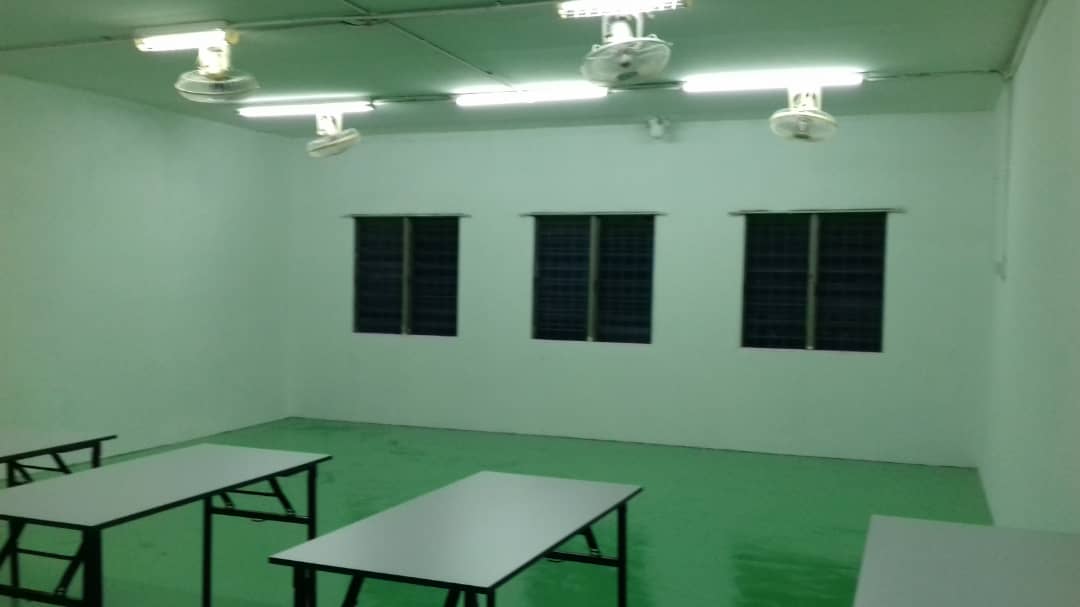 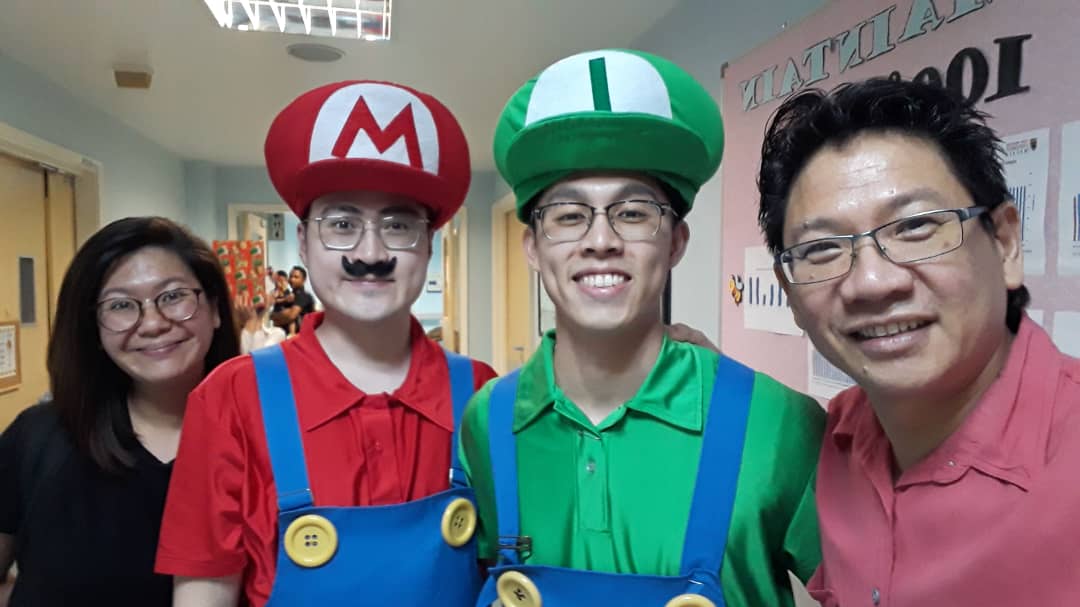 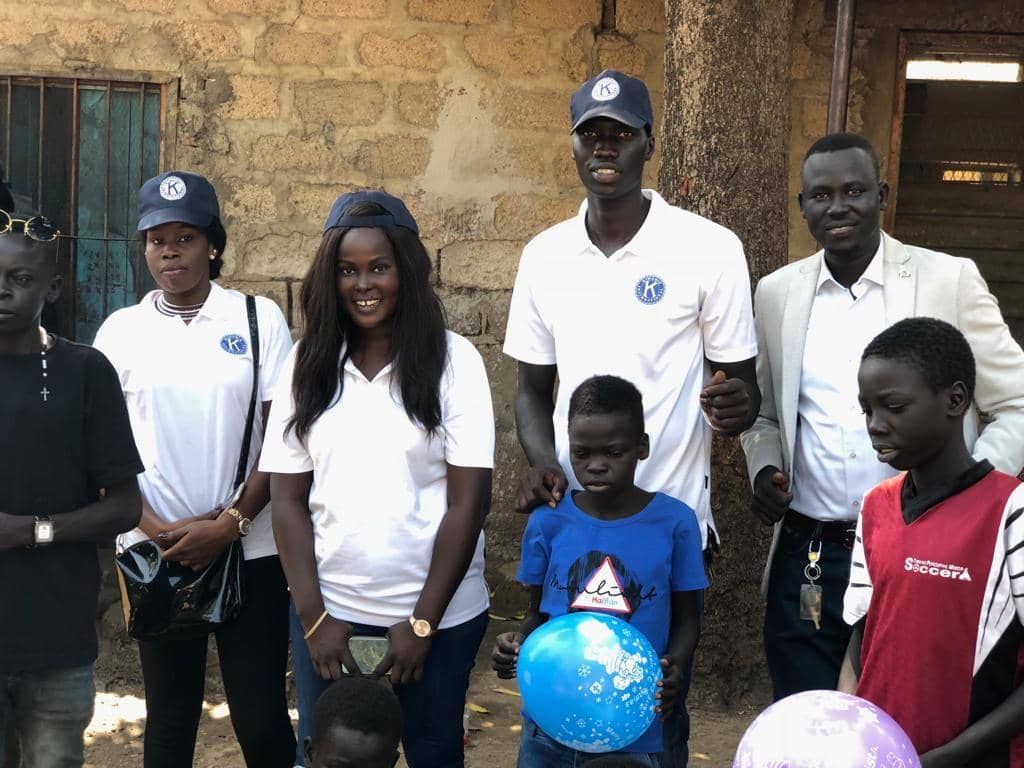 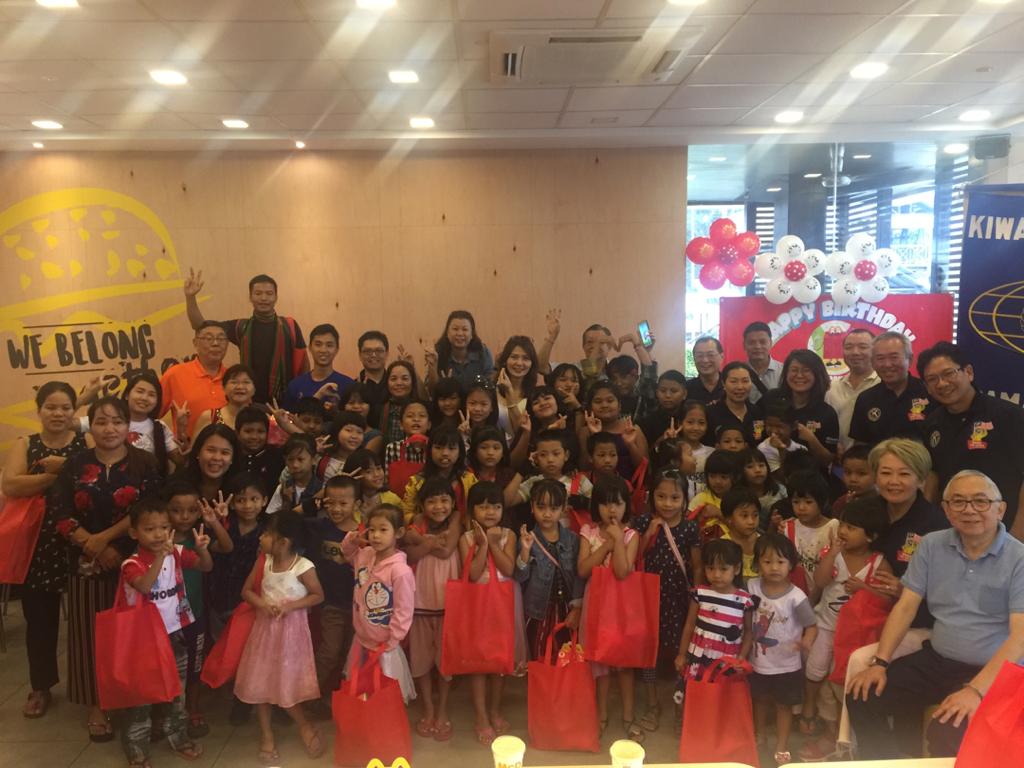